Drones: The Future Of Delivery Service? 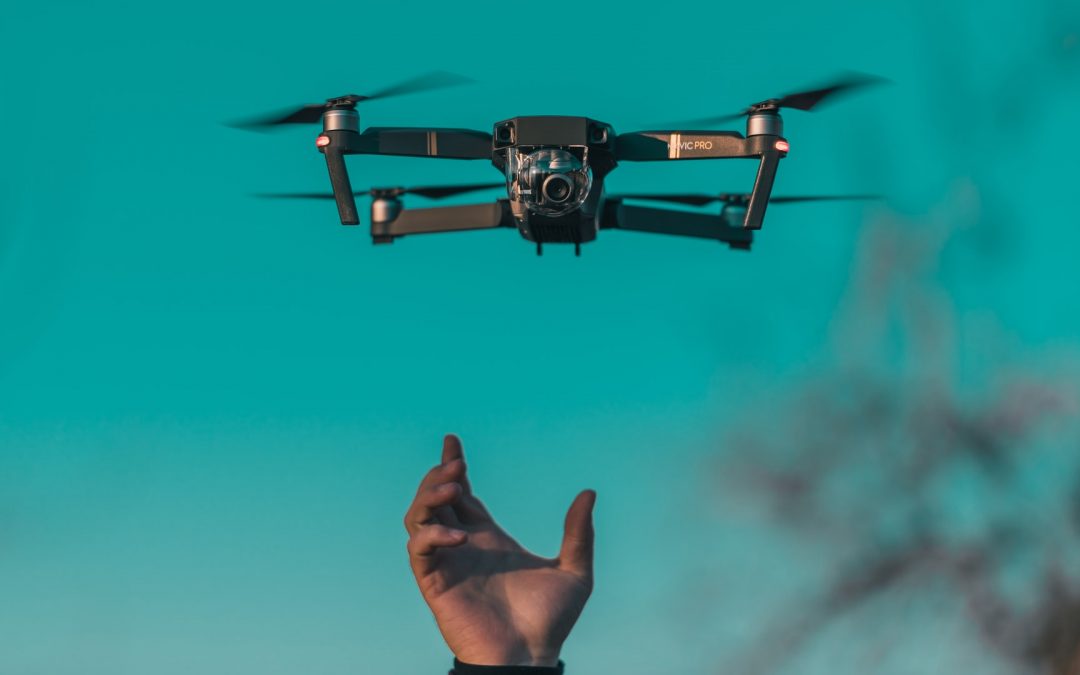 How did Courier Services Begin?

The word ‘courier’ developed from the Latin word ‘currere’ meaning ‘to run’ an item or message from one point to another. This method of delivering goods dates back to Ancient Egypt! The Egyptians transported building materials that they needed to construct the pyramids and even had a courier service to transport letters and documents in a box down the river Nile. The most widely used method to carry messages longer distances was by bird, such as carrier pigeons used during the world wars, although many other animals such as camels, dogs, and horses have been used too – before the invention of the automobile.

Nowadays (compared to historical methods that could take months ), we can literally deliver parcels in hours, and keeping track of consignments is far easier too. Tracking technology has advanced in leaps and bounds. Major US courier company UPS was founded back in 1907, but it wasn’t until 1997 that they were able to launch an online tracking service. Today, you can literally track in real-time and reliably get on-time door to door delivery.

Parcel delivery is growing. By 2025 the number of parcels delivered will equal the number of letters and other mail forms, and during the recent pandemic online purchases mushroomed. Unfortunately, this brought its own problem such as congestion and increased emissions as the number of delivery vehicles mushroomed. It also means as  the frequency of parcel delivery continues to increase, newer delivery options will need to be developed such as battery and hybrid powered vans.

One way to reduce these convenience costs is autonomous delivery vehicles or ADVs. This method of last-mile distribution removes the need for a door-to-door delivery driver and over time, could potentially revolutionise how we receive deliveries. With the rapid development in the technology of driverless vehicles, this could be a reality a lot sooner than we think.

Drone delivery seems inevitable in the next decade, but like anything, there are certainly both pros and cons to this method of delivering packages.

There is no disputing the impact of traditionally fuelled delivery vehicles harming the environment. Drones, powered by rechargeable lithium batteries, could be a great alternative to vans or trucks for last-mile journeys for small, light packages.

Irish pioneering drone delivery service, Manna takes an average of just two minutes and forty seconds to complete a journey, including traveling from remote areas. While drones only can deliver one order at a time, which may seem better suited to the food industry than other industries such as e-commerce, this is still very impressive!

Using drones may save on the number of drivers needed, reduce road congestion and additional expenses like fuel, vehicle repairs, and insurance.

Unfortunately, an increase in delivery drones would impact the number of job roles available for drivers.affecting people’s incomes and employment prospects.

If a person has difficulty delivering a package when you aren’t home, then a drone will surely find it harder! Failed deliveries will likely be sent back to the depot and have to be re-sent.

Any courier service has the potential to run into trouble. Vans can be broken into, or vehicles can crash and packages lost or damaged. Drones avoid any danger on the ground; however, they face a bigger risk of being hijacked. Experts can hack into a drone’s flight, redirect it to another destination, and steal the package.

Rechargeable batteries power drones will require charging up frequently. This costs money, and it is only beneficial to the environment if the charging source is powered by clean energy. The more powerful the drone or, the more blades it has, the flying time can be reduced to as little as thirty minutes before it needs recharging.

The Chances of This Becoming a Reality

Realistically, drones are likely to be a valid method of delivering packages soon. The technology has already been developed, and it just needs to be properly implemented. As it stands, large delivery companies, including Amazon, have still some way to go with their plans to introduce drones into their courier services. In 2018, it seemed like drone delivery was imminent…the reality right now is somewhat different.

With the development of electric and hydrogen vehicles and the impending ban on petrol-powered engines, courier services can reduce their carbon footprint without relying on drones to do so.

Although drones may be a quicker delivery method, they could never match the benefits of having friendly courier staff who appreciate the value of your packages and deliver them with care and efficiency. You can contact one of our fantastic team members if you’d like to discuss your business deliveries or ask any questions about our services!