The 10 Most Expensive Stamps in the World 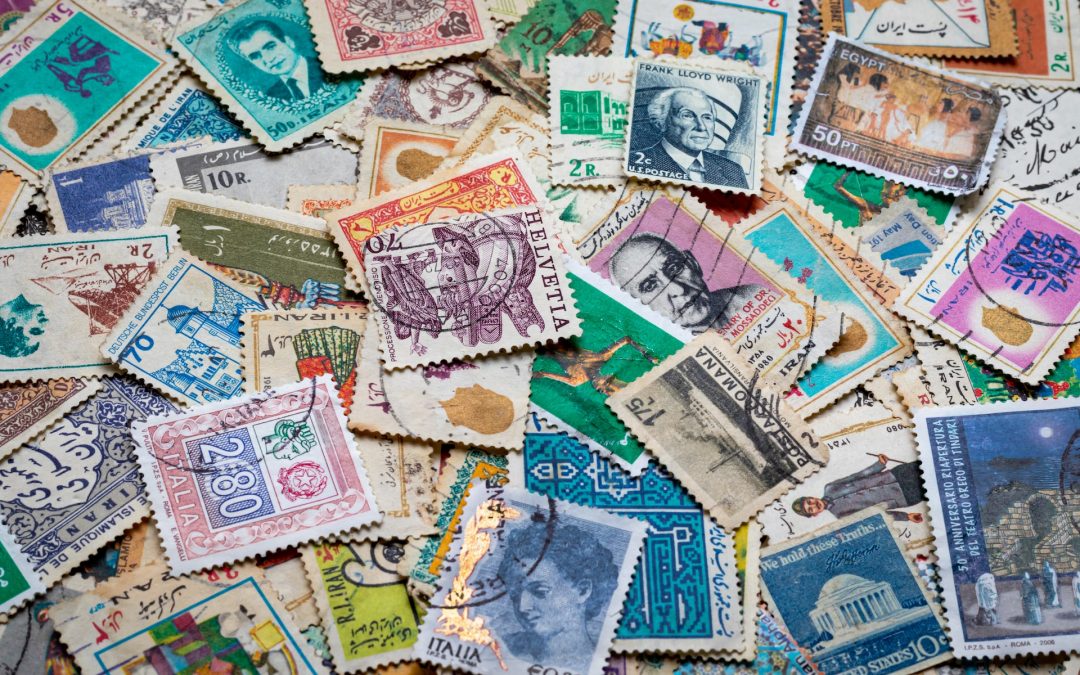 Stamps are considered essential for posting and delivering letters. They determine where your letters are going and when they’ll get there. There are so many different types of stamps in the world. Just think, there are hundreds of countries, each with various stamps for different purposes. By the year 2000, there were roughly 400,000 types of stamps in existence. The USA alone has produced over 5000 postage stamps since it began in 1847.

The oldest stamp on record is the Penny Black, invented by Rowland Hill. The UK postal service saw a reform in 1840, which changed how letters were sent. Before the reform, you were required to pay for each sheet of paper in a letter. So, people were likely not to ramble on and on! Worst of all, the recipient was required to pay for the delivery of their post, not the sender. This would make you pretty annoyed if a loved one sent you a long-winded novel of a letter. After the reform, letters were paid for by weight, and this method has been used ever since. This took a two page letter down in price from 18 pence to just one penny!

Enter the Penny Black stamp. Each letter that weighed under half an ounce cost one penny to send. These letters were identified with a black postage stamp. The introduction of this postal method saw a considerable increase in people communicating via letters and postcards, and the postal service boomed in popularity. Everyone could now afford to send letters, not just the rich.

Why Are Stamps So Expensive?

The art of letter writing is becoming increasingly rare as more people move away from the written word in favour of a free and instant service like email. Sending letters takes time, and depending on the speed you want them delivered, it will cost you. A First Class stamp currently stands at 95p. This is a 10p rise in the space of one year. Second Class stamps have also increased by 2p, making them 68p. This rise comes as people are less inclined to use the postal service. Some businesses are required to post mail and have been considered by Royal Mail in these new prices. They have aimed to minimise the cost increase as much as possible while still ensuring the sustainability of their service.

The Popularity of Stamp Collecting

Stamp collecting began as soon as the first stamp was invented. Technically, anyone who owned one of the first stamps was already a collector. Today it is estimated that there are 60 million collectors in the world. Stamp collecting can be an excellent hobby for people as it explores history and geography. There are so many stamp designs, that trying to collect them all seems almost impossible. It’s a hobby that will keep you busy for years to come! Stamps also accumulate value over time. Depending on the stamp’s rarity, those tiny squares could be worth a huge amount of money. There are two main types of stamps, definitive and commemorative. These can be collected in mint or used condition or with a postal cancellation marking applied on top.

Number ten on the list is the 1868 George Washington B-Grill, which is so rare that you may be unlikely ever to encounter one. As standard in the USA 1860s stamp era, stamps were designed with ‘grills’, embossed patterns of tiny indentations, to discourage people from reusing stamps. Only four b-grill stamps have ever been recorded, making them highly valuable and coveted. One of these stamps sold in 2008 for $1 million!

2. The Inverted 1869 Declaration of Independence

Another incredibly rare find is the Inverted 1869 Declaration of Independence stamp. The regular 1869 Declaration of Independence stamp sells in mint condition for around $3,000. Still, in 2008, an inverted version was brought to auction and valued at $200-$300,000 by the auction house—the stamp sold for $1.2 million. Only 4 of the stamps have been recorded with an inverted image.

This was the first British Empire stamp produced outside Great Britain. Created in Mauritius, only 12 of the two penny blue are known to exist, although forgeries have been discovered.

In 1922, a Two Penny Blue was sold for 1.6 Swiss Francs, around $1.77million. Until 2014, the stamp was the most valuable of the British Commonwealth Stamps.

The Baden 9 Kreuzer is a German stamp printed in 1851. Due to a printer error, a tiny number of the stamps were printed to be green instead of their original rose colour. In 2008, one sold at auction for €1,314,500, which converts to $1.5 million, although the 2019 Scott catalogues list the value for the error stamp at $1.3 million.

6. The Whole Country Is Red

This 1968 Chinese stamp has only nine in existence. Produced during the Cultural Revolution, the stamp featured a red map of China with “The Whole Country is Red” imprinted in gold. The stamp was issued for half a day before the map was found to be inaccurate, so all sales were stopped, and the stamps returned to be destroyed. In Beijing in late 2018, one of the stamps was sold for 13.8 million yuan which converts to $2 million.

Previously listed in our countdown was the Mauritius post office stamps return at number 4 as a pair. Otherwise known as the One Penny Red and Two Penny Blue, a combined total of just 27 are known to exist. In 1993, a pair of these stamps were sold on a Bordeaux Cover envelope for $3.83 million.

The 1859 Sicilian Error of Color was printed in blue instead of orange, with only two known to exist. Very little information about the stamp is known due to its rarity; however, one was sold in 2011 for €1.8 million ($2 million). It is reported to have been in excellent condition.

The Treskilling Yellow stamp is a rarity, with only one in existence since it was produced in 1855. The stamp should have been coloured green but produced in yellow. In 1996 it sold for $2.3million and then was sold again in 2010 for an undisclosed amount. The auctioneer refused to confirm whether it had sold for more than $2.3 million but commented that the stamp at the time was “still worth more than any other stamp.”

The most expensive stamp on record is the British Guiana 1 Cent Magenta. Only one is known to exist. It was ordered to be printed by the postmaster general of British Guiana in 1856 after a shipment from London was delayed. Its first sale was recorded in 1874 for six shillings ($1.44). In June 2014, the stamp was sold at Sotheby’s auction for a whopping $9.48 million. The buyer was high-end shoe designer Stuart Weitzman, who simply tucked the stamp into his pocket after the record-breaking sale.